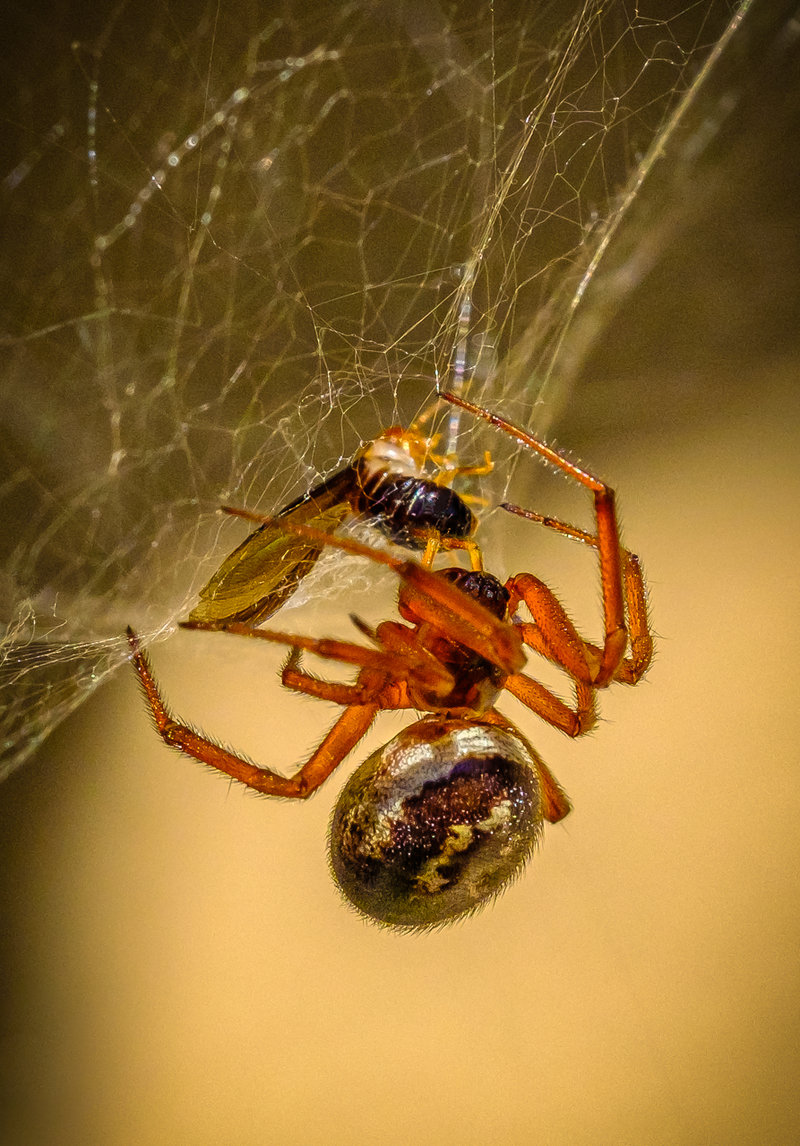 On July 20th, 2021, LPA is having our first competition of the year. We encourage all our members to participate in the competitions as a way of getting feedback on your photography and learning ways to improve! We all have some great nature photos, so let’s start this year off with as many of us entering as possible!

The Class is Nature, which is reality based. The definition below is long, but will help you decide which of your images will work best for this Class.

Don’t forget to renew your membership (if you haven’t already) when you log in to enter your photos!

DEFINITION: The story-telling value of a photograph must be weighed more than the pictorial quality while maintaining high technical quality Human elements shall not be present, except where those human elements are integral parts of the nature story such as nature subjects, like barn owls or storks, adapted to an environment modified by humans, or where those human elements are in situations depicting natural forces, like hurricanes or tidal waves. Scientific bands, scientific tags or radio collars are permissible. Photographs of human created hybrid plants, cultivated plants, feral animals, domestic animals, or mounted specimens are ineligible, as is any form of manipulation that alters the truth of the photographic statement. Something that exists in nature: insects, butterflies, spiders, trees and leaves, etc., Nature can have landscapes, geologic formations, weather phenomena, and extant organisms as the primary subject matter. This includes images taken with the subjects in controlled conditions, such as zoos, game farms, botanical gardens, aquariums and any enclosure where the subjects are totally dependent on man for food. 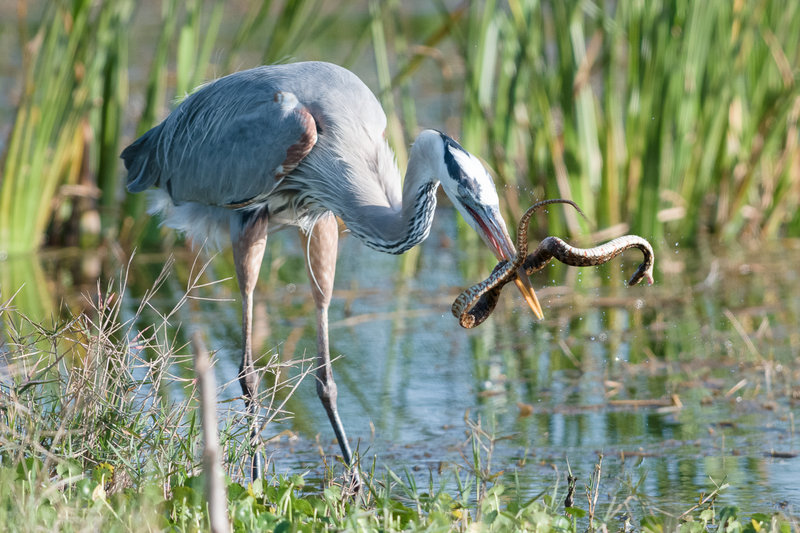 Photographs of all flowers and plant blossoms, hybrid or not, in any stage of development (including buds, seedpods, fruit, etc.) are ineligible - unless they are acting as an adopted habitat for eligible living organisms that are the main focus of the image*. However, small flowers may be included provided they are incidental to the main subject of the image.
* Such as a bee in the wild pollinating in a flower, its adopted habitat for the purpose.

SEE Border: Borders are optional, but must be 3 or 4 pixels in width and must be white or a shade of gray.

With regard to the definition of Nature Photography: (scroll down for specific comments on digital processing)

With regard to digital processing in Nature Photography:

Get your S4C UEN here